This Supplement Could Help You Manage Anxiety & Depression 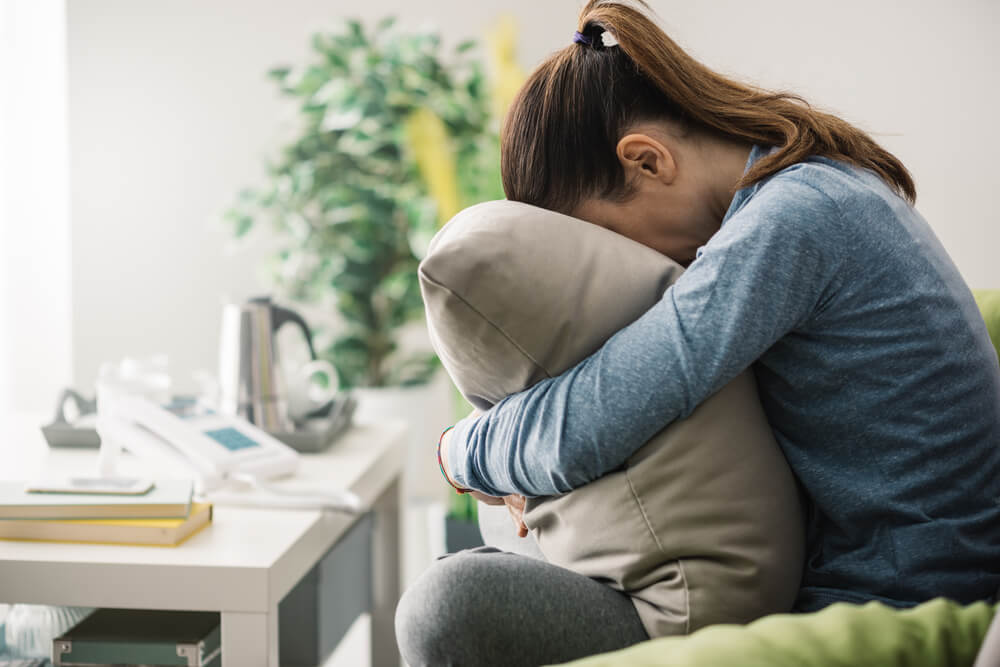 Long Before There Were Antidepressants, There Was Magnesium

If only there was a magic pill that could take anxiety and depression away. If you’re a sufferer, chances are you’ve tried a medicine cabinet full of supplements, medications and all kinds of self-calming techniques like meditation and mindfulness to help make it stop. Hopefully, you’ve found the right solution for you. But if not, there’s evidence that suggests magnesium can be a big help when it comes to managing your anxiety and depression symptoms. So it might be worth your while to talk to your healthcare provider about magnesium.

One in four of us experiences at least one anxiety disorder in our lifetime. Anxiety and depression are two of the most common mood disorders and they often occur together.

Feeling anxious and sad are natural emotions and it can be difficult for practitioners to diagnose the severity, especially when first getting to know a patient.

The Fraternal Twins of Mood Disorders 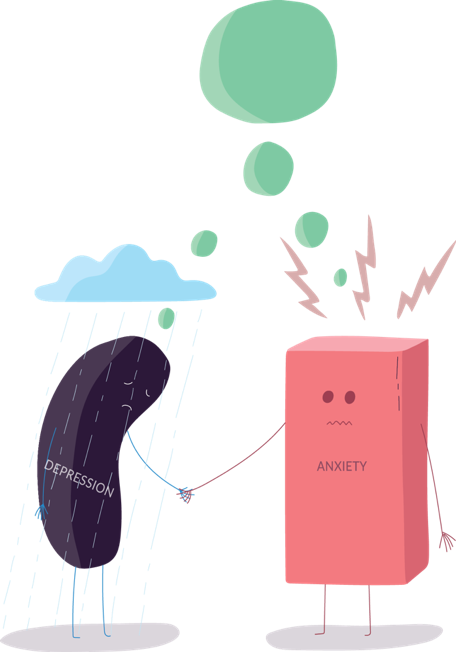 Anxiety and Depression are fraternal twins of mood disorders

It could be genetics, or it could be the fact that anxiety and depression symptoms tend to overlap. Here’s why. Both disorders share similar neuropeptides (proteins the brain uses to communicate signals) and pathways in the brain. Some of the symptoms that overlap include difficulty sleeping, concentrating, being easily fatigued and agitated. It is important to seek medical attention if you experience any of these symptoms because the earlier they are addressed, the better the outcome will be.

Magnesium is a super-mineral that allows over 800 biochemical reactions to take place in the body. It’s especially helpful when it comes to facilitating them in the brain. And here’s the kicker: it helps regulate neurotransmitters like serotonin and dopamine, which are thought to contribute to feelings of well-being and happiness. If you don’t have a steady stream of magnesium trickling into your body, you may have difficulty maintaining good levels of serotonin and dopamine which can trigger symptoms of anxiety and depression.

A Little Bit of Science, But Bear With Me

Here’s where the explanation of how magnesium works in the brain can get a little tricky, but I’ll do my best to break it down.

GABA (gamma-aminobutyric acid) is what’s called an inhibitory neurotransmitter. Its job is to slow down brain activity and it plays a key role in anxiety. Not enough GABA in your brain may contribute to feeling overwhelmed, constant worrying, having disorganized thoughts, or laying awake staring at the clock.

People who suffer from anxiety, panic attacks and irritable bowel syndrome tend to have low GABA.

When you’re anxious, you tend to fall into patterns that give into your fears. It seems like you can’t break free of that constant thought cycle of “I can’t”. You put up walls and obstacles that keep you from doing what you really want to, whether it’s driving a car, interacting with people, or just leaving the house.

Research has found that increasing brain levels of magnesium can play a part in undoing the patterns set by stress experiences and help create new ones that are not set by fear or anxiety.

It’s Not Called the Original Chill Pill for Nothing

Things were different back in our ancestor’s day, especially when it came to food.

If you look at the nutritional value of foods such as dark leafy greens, beans, nuts, seeds and whole grains, you’ll see magnesium near the top of the list. But over time, concentrations have lessened. When you think about how many times crops turn over in the same soil, it’s no wonder that nutrients have become less dense with every harvest.

When you look at growth of the population with anxiety and depression symptoms, you have to wonder why. One of the more popular hypotheses is the ever-decreasing nutritional quality of our crops – and specifically, the magnesium concentrations in those crops.

What Type of Magnesium is Best?

Store shelves are full of many different types of magnesium so it’s important to know which one works best for your symptoms.

Magnesium bis-glycinate is perfect for people with anxiety and depression for a few reasons:

Our bodies need a constant supply of magnesium, not only for our physical well-being, but to ensure our mental health stays balanced, too. A magnesium bis-glycinate supplement is a quick and easy way to get our recommended daily dose and take the edge off our anxiety and depression symptoms, too.

Dr. Nadia Lamanna is a licensed Naturopathic Doctor and Medical Advisor & Educator at CanPrev. She has had a private practice at Precision Health & Wellness in Richmond Hill Ontario, for over 7 years.