WellBeing by Well.ca | Restoring and Maintaining Health Through the Use of Amino Acids
8861
bp-legacy,post-template-default,single,single-post,postid-8861,single-format-standard,qode-quick-links-1.0,ajax_fade,page_not_loaded,,qode-title-hidden,vss_responsive_adv,qode-content-sidebar-responsive,qode-child-theme-ver-1.0.0,qode-theme-ver-11.1,qode-theme-bridge,wpb-js-composer js-comp-ver-6.4.2,vc_responsive,no-js
Wellness


Restoring and Maintaining Health Through the Use of Amino Acids 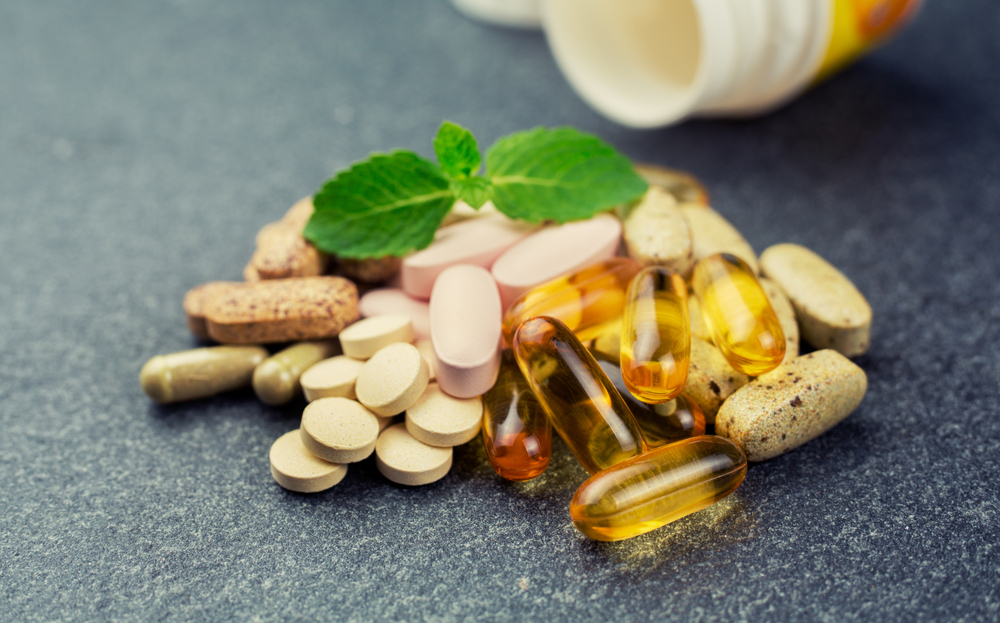 Amino Acids (AA) are the building blocks of proteins, hormones, neurotransmitters and antioxidants, and are the fundamental components in the structure of every cell in the human body. 20 amino acids are joined together in unique sequences to perform millions of biological functions, from tissue repair to cognitive and neurological functions, and from the regulation of vitamins, minerals and hormones to their tole in methylation and gene expression.

9 AA are referred to as “essential” as they can only be acquired through the diet. The remaining 11 are synthesized (produced) in the body through the utilization of essential AA, and thus they are classified as “non-essential” amino acids. Any amino acid missing or in short supply affects the availability of others and, over time, the deficit of these vital nutrients may create an imbalance in the body, leading to illness and disease. On the other hand, their ability to support the body and bring it back to a state of homeostasis (balance), health and vitality is well documented.

Taurine plays a key role in the regulation of sodium, potassium, magnesium and calcium. This can help stabilize the heart, as irregular heartbeat is often linked to the dysfunctional mineral utilization inside and outside of the cells.

Nature’s vasodilators are found in the amino acids L-Arginine and L-Citrulline. Supplementation supports the production of nitric oxide which in turn regulates blood pressure.

Neurological Health From ADD to Depression

There are also a number of amino acid precursors and derivatives that play an important role in maintaining neurological health. GABA and 5-HTP help to manage depression and anxiety disorders by either increasing inhibitory neurotransmitter activity (GABA) or increasing circulating levels of serotonin (5-HTP). Amino acid precursors and neurotransmitters have been shown to be effective when included in a supplement regime for ADD and ADHD.

Trimethylglycine (TMG) addresses the methylation needs of children for detoxification. Methylation is involved in the function of neurotransmitters, in controlling inflammation, in detoxifying the body via the antioxidant system, and it also influences gene expression.

A League of Its Own

N-Acetyl Cysteine (NAC) possesses potent antioxidant properties, recognized for its diverse regenerative qualities in many diseases. Recently, NAC has also been touted as a treatment option in numerous psychiatric disorders such as schizophrenia, obsessive-compulsive disorder, and bipolar disease due to its antioxidant properties as well as several other very complex mechanisms. It is a powerful mucolytic agent (loosens and clears mucous) and is used in the management of conditions such as emphysema, bronchitis, TB and cystic fibrosis, just to name a few. Since it’s the precursor to the liver’s own primary antioxidant and detoxification agent, glutathione, it is commonly used in hospital emergency rooms as an antidote for acetaminophen overdoses.

Due to the fundamental role of amino acids in the structure of the human body, it is understandable why the medical and naturopathic communities are looking to these basic building blocks to play a major role in solving a variety of everyday health issues. 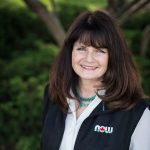 Marva Ward is a Certified Nutritional Practitioner (CNP) and works for Puresource as the National Product Educator for the NOW brand of supplements in Canada. As a practitioner, Marva is in constant pursuit of evidence-based alternative therapies. Marva brings to the retailer and to the public, well researched, clinical evidence that supports health and wellness through the effective use of supplements and nutrition.

As the Product Educator, Marva develops and conducts in-store training sessions and bi-weekly conference call training for retailers across Canada as well as attending and speaking at community consumer events sponsored by retailers. Marva is also a contributing editorial writer for several Canadian health publications. 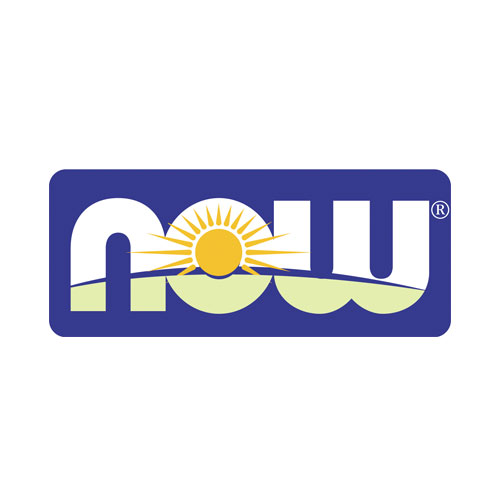