Probiotics: What you Need to Know - WellBeing by Well.ca
9091
bp-legacy,post-template-default,single,single-post,postid-9091,single-format-standard,qode-quick-links-1.0,ajax_fade,page_not_loaded,,qode-title-hidden,vss_responsive_adv,qode-content-sidebar-responsive,qode-child-theme-ver-1.0.0,qode-theme-ver-11.1,qode-theme-bridge,wpb-js-composer js-comp-ver-6.2.0,vc_responsive,no-js
Vitamins


Probiotics: What you Need to Know 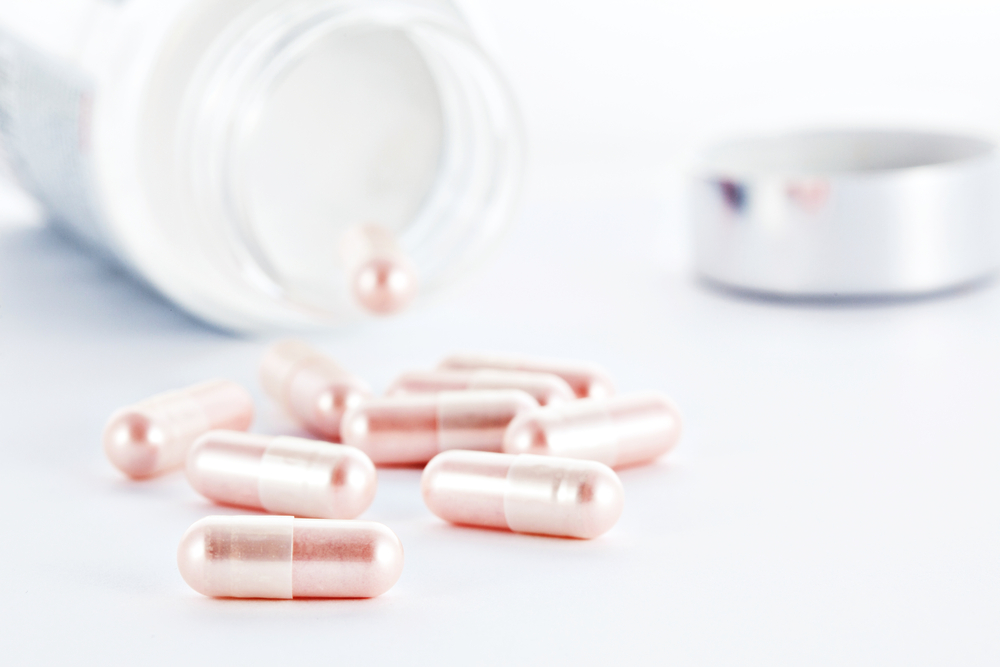 Nowadays, probiotics are everywhere. If I ask you if you know what probiotics are, you’ll probably answer “yes, of course.” But if I were to ask you to explain what probiotics really are and how they can contribute to your well-being, what would you say? Not sure? Then keep reading!

Probiotics are bacteria. We mainly think about the types that make us sick but not all bacteria are bad. In fact, bacteria are essential to our lives. Several species live in the digestive tract and they play important roles in maintaining our health.

As mentioned above, the gut houses several species of friendly bacteria. More than 500, as a matter of fact. From those, less than 10% represent 99% of the bacterial gut community. And its composition is different from one person to the next. In fact, the level of each different species of bacteria varies according to different factors such as diet and age. For example, some species are privileged by a protein-rich diet and others by a carbohydrate-rich diet.

So, now you see why it’s important to keep a healthy bacterium community in your digestive tract. How can you help maintain this community? Eating plenty of fermented foods which contain probiotics, such as yogurt, kefir, kombucha and fermented vegetables or take a probiotic supplement. 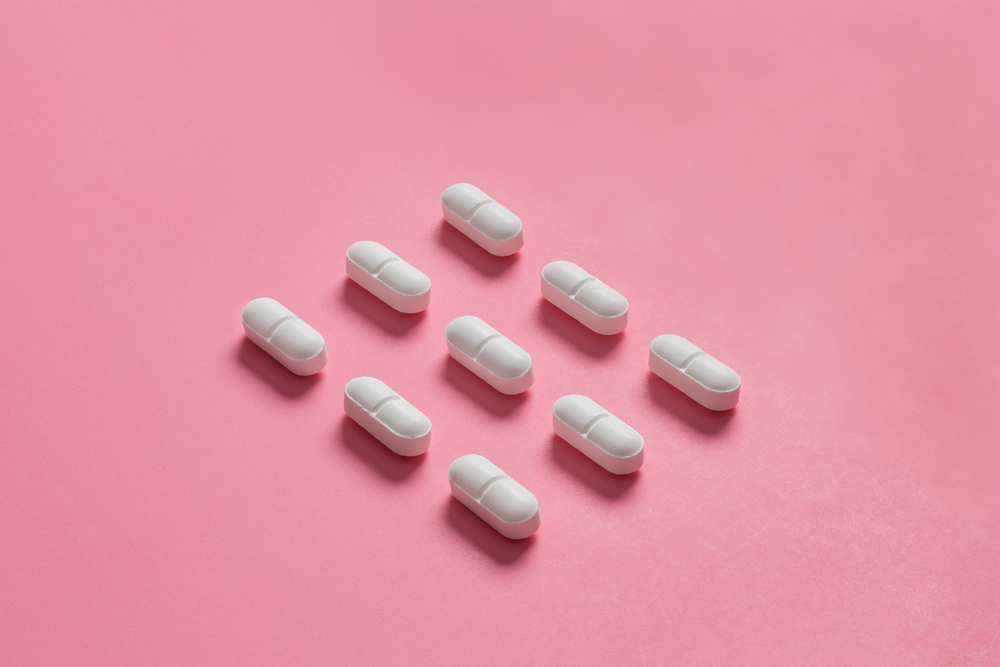 Probiotics are bacteria that are the same species as the ones in your gut. If you visit a pharmacy or look for probiotics on-line, you might feel overwhelmed by the number of choices available. How to choose the right one? Not an easy question. In my opinion, a few elements need to be taken into account.

Recently, Adrien Gagnon launched three new probiotic formulas called Go Probiotics. For the first time, probiotics are coupled with an active ingredient in order to boost their efficiency in helping with regularity, the immune system or irritable bowel symptoms.

Whether you prefer fermented foods or a supplement, you must make sure to integrate probiotics into your diet. The digestive system plays an important role in our well-being and our health. Our little friends down there have to be taken care of. In return, they will take care of us. It is a win-win situation.

A healthy digestive system is the beginning of a healthy life. 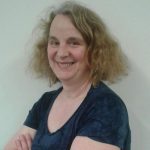 Danielle likes to say that she is like a cat, having nine lives, at least as a career view. She occupied several positions in different work environments from legal to science and include academic, research, marketing, and sales. Using natural health product since her childhood, her work in a nutraceutical company is just a logical continuation of her professional career. 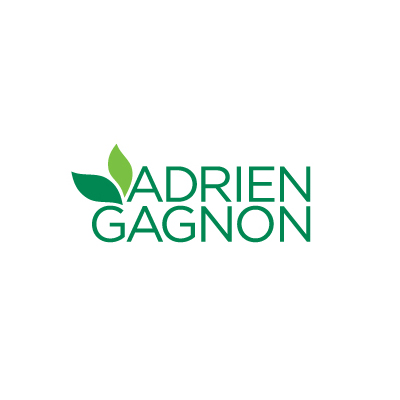 Adrien Gagnon’s mission is to prevent disease by offering quality products, as well as actively contribute to health education through several consulting services to consumers. Over the past 60+ years, Adrien Gagnon has earned a reputation as a leader in science-based natural health products, offering over 150 natural health products including vitamins, minerals and herbal supplements.