13 Herbal Remedies You Should Try 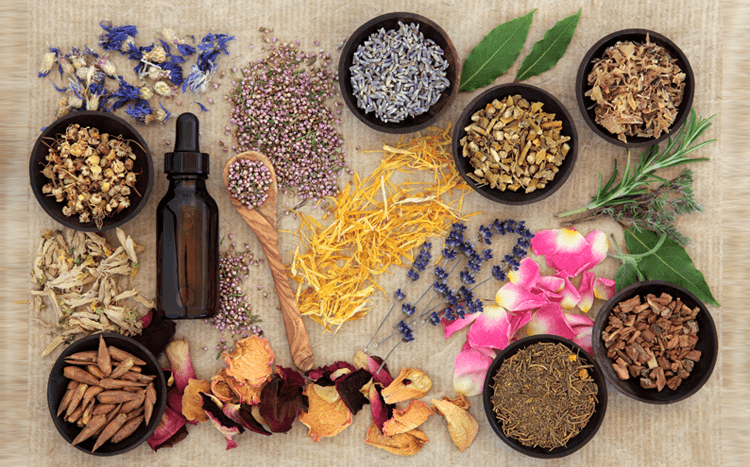 Ancient doctors methodically collected information about herbs and developed well-defined ways to treat a variety of ailments. More than a quarter of all drugs used today contain active ingredients derived from those same ancient plants.

It’s estimated that nearly 80% of the world’s population use herbs for some aspect of primary health care. Top-used herbals include chlorophyll, echinacea, garlic, ginseng, saw palmetto, aloe, cranberry and more. 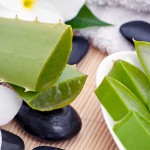 Aloe is truly a remarkable plant. This cool, clear gel contains over 200 active components including vitamins, minerals, amino acids, enzymes, polysaccharides, and fatty acids. Aloe has been used as a natural remedy for thousands of years for everything from acne to burn treatments. The juice is also great for heartburn and to reduce cholesterol. 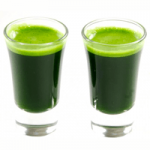 Chlorophyll is a green pigment naturally produced by plants and algae and gives them their characteristic green color. Chlorophyll is critical for photosynthesis, the process by which sunlight is converted into chemical energy. Chlorophyll can function as a free radical neutralizer, may help to support the body’s detoxification processes and has been traditionally used as an internal deodorizer. 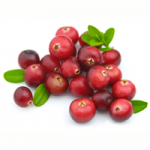 A number of studies show that cranberry helps prevent urinary tract infections (UTIs) in people who repeatedly have them by stopping bacteria from sticking to the sides of the urinary tract. Cranberry also seems to help prevent H. pylori infections in the stomach that lead to ulcers. They also might slow the buildup of dental plaque. 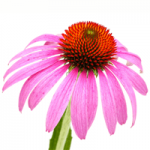 Echinacea is an anti-fungal and antibiotic and helps to prevent and relieve cold and flu symptoms. It limits the duration and severity of sore throats, ear and eye infections. Also, echinacea can help to reduce the symptoms of some allergies and promote healing of canker sores, cuts, scrapes and eczema. 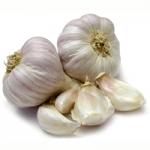 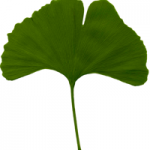 One of the oldest of the Japanese herbal remedies, ginko biloba helps in improving memory and concentration, specifically beneficial in an aging population. Ginko biloba aims to improve blood flow throughout the body, stimulating the brain and improving mental function. 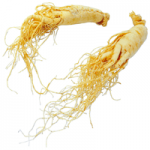 Ginseng supports a healthy immune system and combats stress and fatigue. Canadian ginseng may reduce the severity and duration of the common cold and flu, while enhancing energy. In addition, it may help blood glucose levels in people with Type II diabetes. 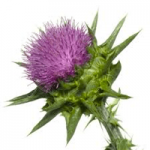 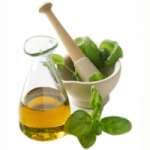 Used thousands of years to treat indigestion, cavities, breathing problems, arthritis and UTIs, oil of oregano is an antimicrobial and antioxidant. Oil of oregano has demonstrated antibacterial activity against 11 different gram negative bacilli and human clinical trials have shown it to be beneficial in the treatment of intestinal parasites. Other studies have found it to be effective against a variety of fungi and yeast, including Candida albicans. 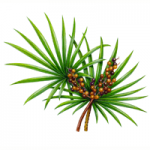 Saw palmetto is the leading herb for men’s health, helping to support urinary health as well as sexual and reproductive function. It also helps to relieve the urologic symptoms associated with benign prostatic hyperplasia. 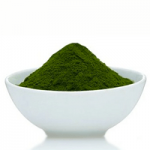 Spirulina is a natural “algae” powder that is incredibly high in protein and nutrients; especially iron, making it ideal to take during pregnancy, after surgery, or anytime the immune system needs a boost. 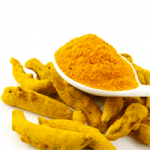 Turmeric is used in herbal medicine as an aid for healthy digestion. Known as the “King of Herbs” in Ayurvedic medicine, turmeric has been used in traditional herbal systems for thousands of years for its antioxidant and cleansing powers. 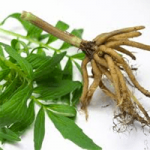